Want a Super-durable and Super-cheap USB Thumb Drive for $8? 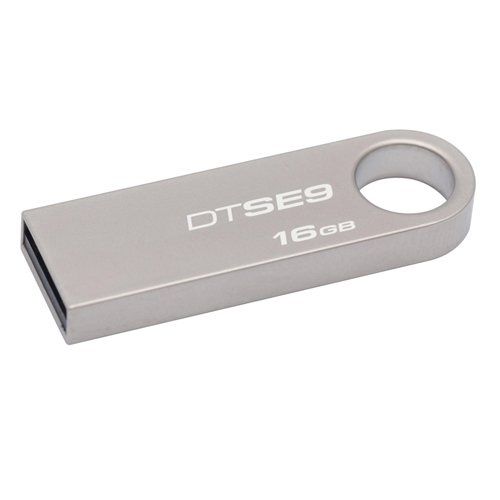 The Kingston SE line is it

Is it fast? Nope – it’s slow beyond belief. You’ll never sustain write speeds above 5MB/sec on any decent-sized file transfer. But it must read really fast right? Well, it’s a little better, but it still parties like it’s 1999 – read speeds will average about 17MB/sec.

What it is is cheap and extremely durable. It is all metal, with no visible seams. I’ve had a bunch of these for maybe a year now, on keyrings, and short of an acid attack or fire, they seem to be indestructible. You’d have to run over it with a tank to crush it. They’re super handy and reliable, and very small to boot. They come in capacities of 8-64GB. 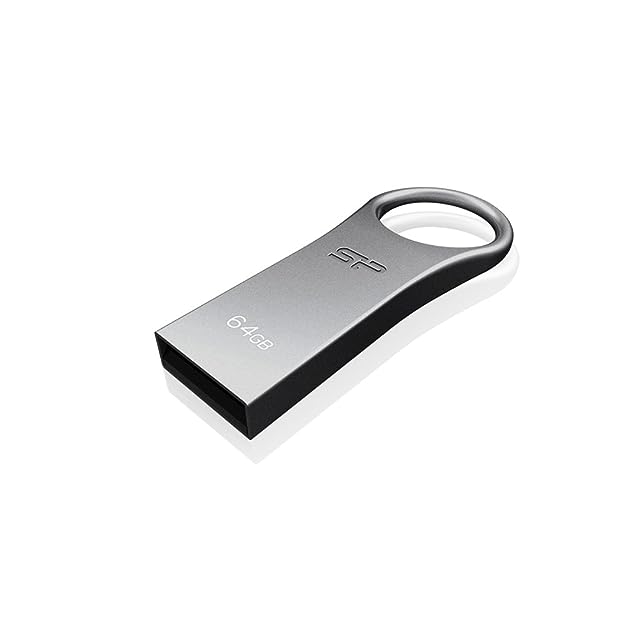 Need something faster, in the same vein, but perhaps slightly less indestructible? The Silicon Power Firma ZN is the answer. I have one of these, in 64GB. For $42, it’s fantastic. It’s slightly less stout than the Kingson SE, but still all-metal, and much faster. Write speeds are about 17MB/sec and read speeds about 30MB/sec. I don’t have the faith in Silicon Power as a brand that I have in Kingston, and the caseing is a bit thinner, with visible seams and a bit more flex to it, but it still seems to be a great drive and a great value.